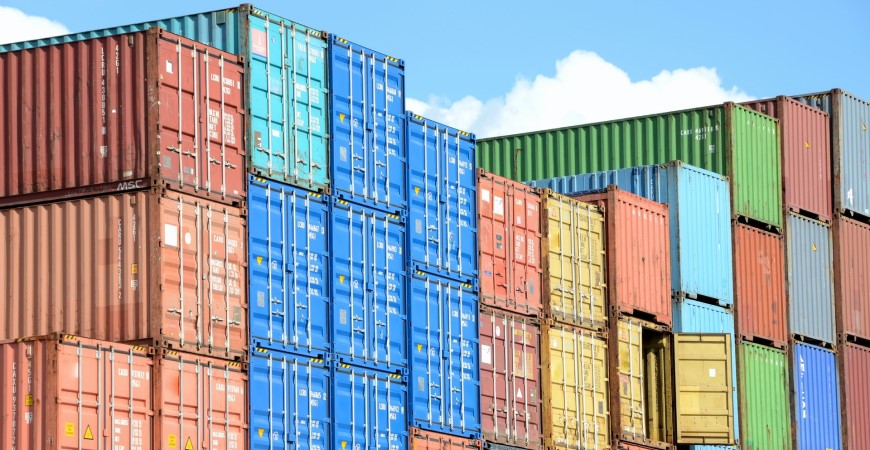 World Trade Declines Due to Lower Import and Export from China

Globally, less was traded in July than a year earlier. According to the monthly World Trade Monitor, according to the Central Planning Bureau (CPB), trade volume decreased by 0.9 percent compared to June.

In June, 0.7 percent more goods were traded between countries than a month earlier. However, the fact that global trade is now declining is partly due to the continuing decline in China. The world’s second-largest economy has been importing slightly less every month since April. Moreover, Chinese exports have been falling since February this year.

Logistics chains worldwide have suffered a lot from congestion this year. In addition, due to the economic recovery, there is suddenly an excellent demand for container transport by sea, semiconductors and raw materials, which creates scarcity.

Published in Business, China and News