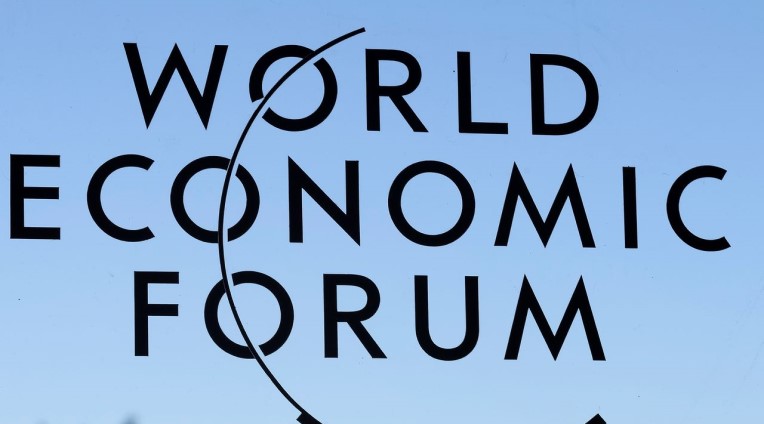 The World Economic Forum (WEF) is not held in May but in August in Singapore. The organization announced this.

The reason for the postponement is the further spread of the coronavirus, as a result of which it was previously decided to move the meeting to Asia.

Typically, government leaders, top corporate executives and politicians gather in Davos, Switzerland, at the beginning of the year to discuss what the world needs.

Due to the corona pandemic, the summit was moved but in May with Singapore as the location. As an alternative, there was recently a virtual meeting, the Davos Agenda.

The intention is that the WEF will be held again in Davos next year, where the event has been held almost annually since 1971.

The Swiss ski resort was taken over by the global political and business elite for a week every winter. Only in 2002, in the aftermath of the terrorist attacks in New York, made the circus move to that American metropolis for once in solidarity.

The meeting in Singapore is now scheduled for August 17-20.