World Economic Forum Back in Davos Next Year 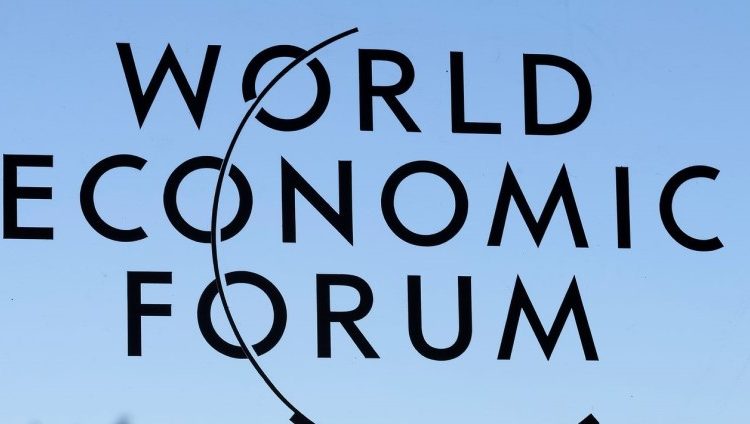 The World Economic Forum (WEF) will be held again in Davos, Switzerland in January 2022. The organization behind the international summit announced this.

The summit was cancelled this year due to the ongoing corona pandemic. However, the meeting will focus on, among other things, the use of the latest technologies, such as artificial intelligence and robotics, and on inclusivity at work.

The global political and business elite took over the Swiss ski resort for a week each winter. Only in 2002, in the aftermath of the terrorist attacks in New York, made the circus move to that American metropolis for the first time out of solidarity.