NewsEntertainment
By Arthur Perry On May 1, 2020 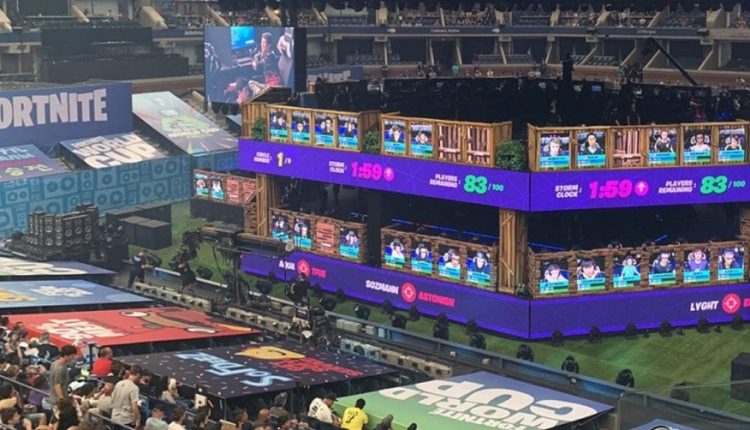 Due to all the restrictions against the coronavirus, gaming has become an outlet for those who stay at home, but the top gamers are now also feeling the consequences of the outbreak.

The world championship for the popular game Fortnite has been cancelled this year. It’s technically not possible for players from all over the world to compete online for the world title, the game’s developer says.

The Fortnite World Cup was held at a sold-out Arthur Ashe tennis stadium in New York last year, a few weeks before the US Open was born there.

That’s almost as much as Rafael Nadal earned with the US Open win a few weeks later. Dutchman Dave Jong finished second in the World Cup Fortnite for duos and won about a million dollars.

Fortnite is one of the most popular games ever. The game had about 200 million registered players last year, nearly 80 million of whom play regularly.

Fortnite is free, but gamers can purchase all kinds of extras for it. There are also expenses for the game that must be paid for. The most famous version is Battle Royale: a hundred gamers end up on an island together and have to fight each other.

They can do that alone or form teams. To defend themselves, they must find weapons and build buildings from the ground whoever lives the longest wins.