Why is Mozarella the Best Cheese for Pizza? 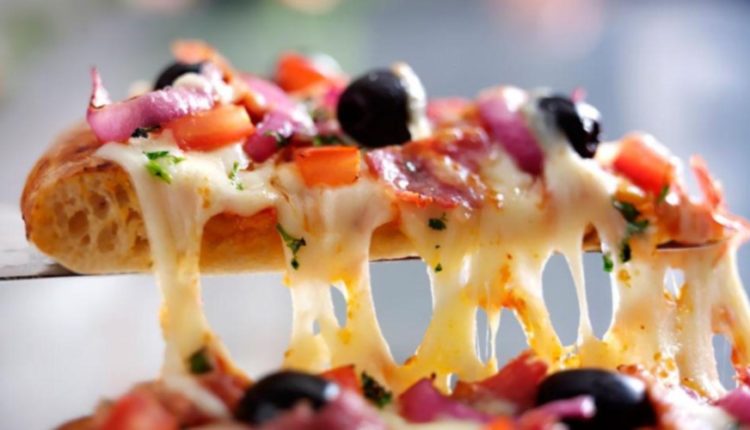 A comparative study by the University of Auckland in New Zealand has shown that mozzarella is the best type of cheese for finishing the pizza. That writes an Italian news agency.

Pizza is an Italian delicacy and, of course, an Italian cheese is part of that.

Sugar in Fruit VS Sugar in Juice: How…

An investigation from New Zealand has confirmed this again by conducting a comparative study. During the tests, among other cheeses such as provolone, also the Dutch edammer, the English cheddar and the Swiss gruyere and emmental are used.

But mozzarella, traditionally made from buffalo milk, turns out to be the absolute primus. Not only because of the taste, but also because of the perfect way of melting and fusing with other ingredients.

The other cheeses made for a less tasty effect on the pizza. For example, edammer causes a lack of elasticity, emmentaler prevents the moisture on the pizza from evaporating, and cheddar does not blow.

Mozzarella in combination with other cheeses on the pizza is delicious. For example, gorgonzola and mozzarella go well together.

Will Your Hair become Thinner? This Could be the Reason!