Why are Investors Choosing Manchester Over London? 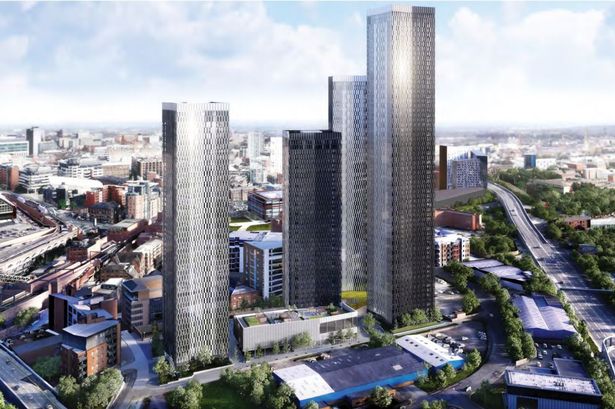 If you have ever been to the UK the debate of London vs. Manchester is something that you would come across way too often. This is because both these cities offer an exemplary living standard and are considered to be a favorite of everyone visiting or living in the country.

However, it has been observed recently that Manchester might be the second best city in the country, but when it comes to investment, it is preferred over London a lot more times that you would expect.

The story of London being the hotspot of investment ended way back in 2007. Now Manchester and other cities are rising as new kings and rightly so.

Let us take a quick look at some of the top reasons why investors seem to have a strong inclination towards Manchester against London.

Taxes are never liked by anyone
During the past decade, London emerged as a strong investment hub making it a hot favorite of the rental market. The ever-growing population was another incentive that led to a three-fold increase in the buy-to-let mortgages as compared to the cities in the northern, western region.

However, things began to take a downward turn after the April of 2016, when the stamp duty surcharges were introduced for buy-to-let properties in the city making the investments drop by over half in the city.

The stamp duty was introduced for Manchester as well, but its impact was more drastic on London where a drop of around 1400 mortgage properties was seen while for Manchester it was just 150 for the first quarter of the year 2017.

The building boom
Manchester was already rising as a strong contender for the rental market when the stamp duty helped shape things better for it. Now, there are over 1700 residential buildings that are undergoing construction in the city proving the changing trends.

The Rising population
Gone are the days when students would live just about anywhere and be willing to pay huge rents for their accommodation spaces. Now, they want living solutions that would keep them closer to their educational institutions and still manage to give them a good quality of life.

With a large number of international students making their way to the UK and Manchester in particular, it is no brainer that they would want to live a comfortable life away from home.

This trend is further escalated due to the institutions failing to meet the needs of the growing number of students forcing them to look out for other options. Thus, creating more opportunities for investors in the area.

These factors account for why Manchester is being preferred by investors over London in the recent years and is developing a strong real estate market of its own.

With These Tips, You will Relax on Honeymoon

How to Make Students Love to Write Assignments