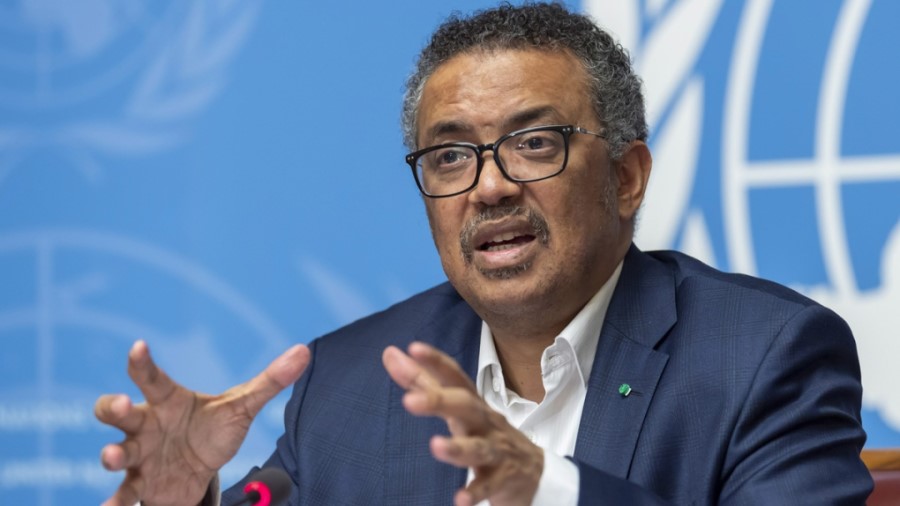 WHO: The West African Nigeria is Now Free of the Poliovirus

The West African Nigeria is now also free of the poliovirus. This is the conclusion of the World Health Organization WHO, which can call the entire continent of Africa free from polio.

The organization’s chief, Ethiopian Tedros Adhanom Ghebreyesus, calls this Tuesday one of the greatest public health successes ever, saying his “African brothers and sisters” owe it “to science and solidarity.”

Polio (childhood paralysis) is a highly contagious disease for which there is no cure.

There is a vaccine that protects against the condition for a lifetime. Polio can lead to paralysis symptoms, especially in young children, which can be permanent.

It can even lead to death if the paralysis hinders breathing. Nigeria is the last country in Africa, where polio was eventually eradicated through numerous vaccination campaigns. Less than ten years ago, about half of all polio cases in the world were in Nigeria.

In the Netherlands, the last outbreak of polio was in the years 1992-1993 among patients who had not had the vaccine.

Published in Africa and News