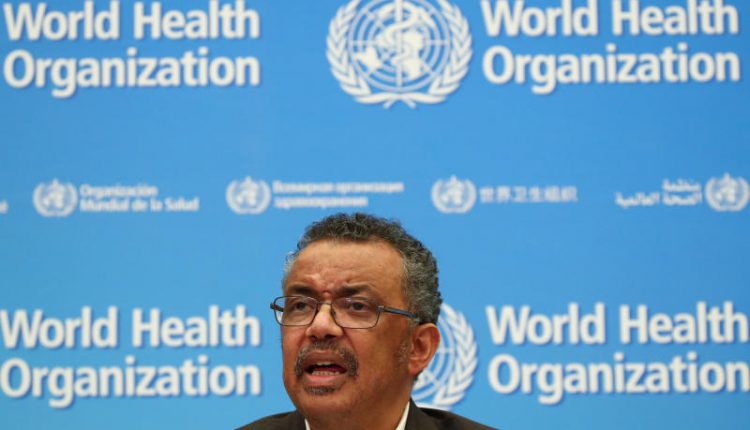 Seven million people die every year from the effects of air pollution. Therefore, it is one of the most severe threats to human health from the environment, says the World Health Organization WHO.

The WHO is therefore tightening air quality guidelines for the first time since 2005.

The WHO says new evidence that air pollution is already harmful at lower levels than previously thought. The guidelines for polluting substances have, therefore, almost all been revised downwards. As a result, an amount of a harmful substance will sooner reach a considered dangerous level.

Exposure to harmful substances in the air, even in small concentrations, can cause lung cancer, heart disease and other conditions. The seven million deaths these ailments claim each year make air pollution a global health hazard as unhealthy eating and smoking.

With the new guidelines, the WHO wants to encourage governments worldwide to tackle air pollution.