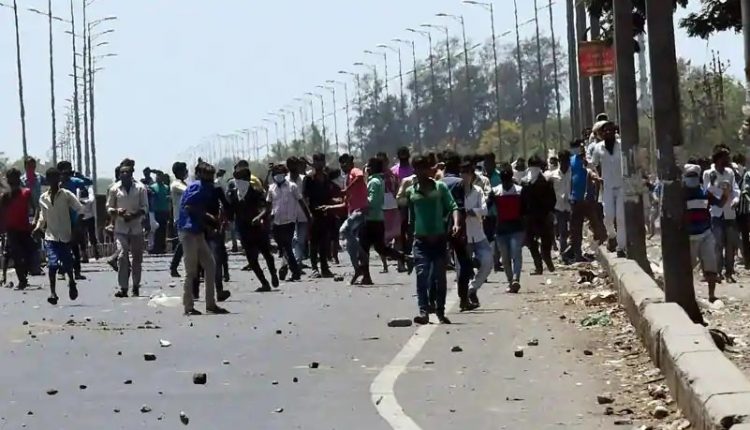 According to the World Health Organization (WHO), conclusions should not be drawn too quickly about the coronavirus mutation circulating in India.

The variant discovered in December has not yet been included in the worrying category. Yet many countries, including the Netherlands, are banning flights from India.

According to a WHO spokesman, the number of infections in India has risen rapidly in recent weeks, but it is still unclear whether the Indian variant is responsible for this. For example, it may also be due to the numerous festivals and other events that Indians flock to.

The more contagious British corona variant may also play a role. Like the Brazilian and South African variant, the WHO has designated this as a matter of concern.

WHO chief Tedros calls the situation in India “more than heartbreaking”. He announces additional help, such as field hospitals. There are also 2,600 WHO employees more going to India.

India reported more than 350,000 infections in a day on Monday.

In total, the country with 1.3 billion inhabitants has reported more than 17 million infections. According to experts, the official death toll from the virus outbreak is approaching 200,000, but the actual number of deaths is much higher.

US Vaccinated People are Allowed to Go Outside Without A Mask