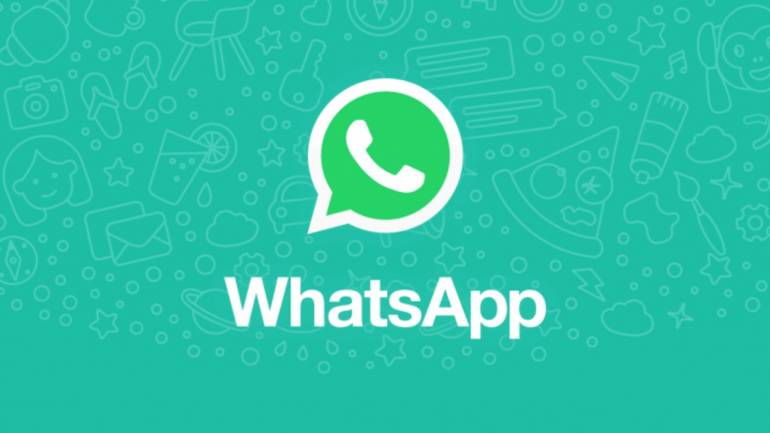 WhatsApp Completes the 2 Billion User Mark from Around the World

The popular WhatsApp messaging app has had 2 billion users since Wednesday. That is about a quarter of all people on earth. In February 2016, WhatsApp reached the 1 billion users limit.

WhatsApp was started in 2009 by Brian Acton and Jan Koum. They had bought a brand new iPhone and thought that people could use an app to send messages to each other.

Apple itself only provided Messages, an application for sending text messages, MMS messages and so-called iMessages (an Apple service itself).

Before the duo started with WhatsApp, Acton and Koum had applied to Facebook, but there they were rejected for a job.

In 2014, five years later, they were satisfied. Facebook bought WhatsApp for around $ 19 billion. Back then, there were ‘only’ 450 million users.