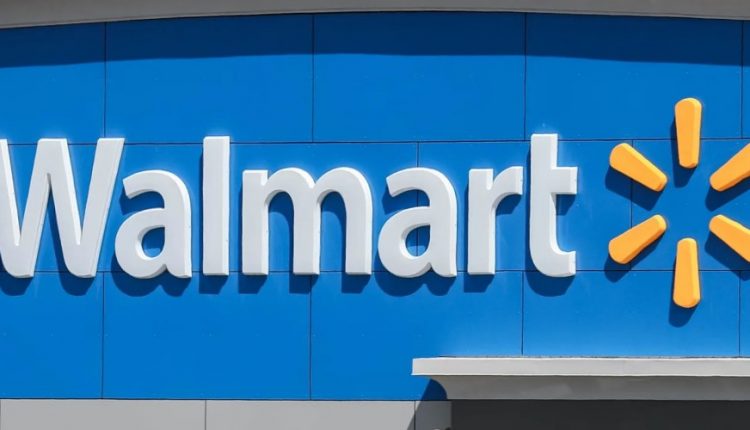 On Tuesday, Walmart was among the largest decliners on the New York stock exchanges, which rebounded sharply after the recent price declines.

The supermarket group made less profit than expected last quarter due to higher costs for fuel and wages. The company scaled back its profit forecasts. CEO Doug McMillon spoke of “unusual circumstances” given the high inflation in the United States. The stock lost 8.6 percent.

Home Depot, on the other hand, gained 3.1 percent. The DIY chain outperformed analysts’ expectations last quarter, raising its expectations for the full year.

There were also figures on US retail sales. They rose 0.9 percent every month in April. March store sales were revised upwards to a plus of 1.4 percent.

Twitter was up 0.7 percent after the losses of the past trading days. Elon Musk said he would only proceed with his takeover of Twitter if the social media platform could substantiate its claims about the share of fake accounts on the messaging service. The CEO of car manufacturer Tesla (plus 3.4 percent) had already temporarily put the acquisition deal on hold because he wanted more clarity about the number of spam accounts on Twitter.

United Airlines rose 5.2 percent. The airline raised its revenue forecast for the current quarter due to the strong recovery in ticket demand.