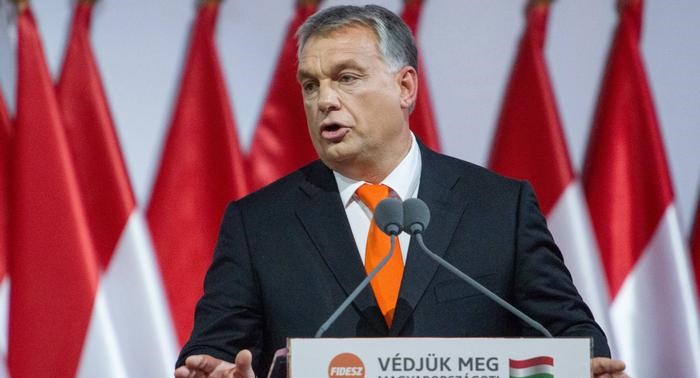 The Fidesz party of Orbán recorded a significant election victory last month. The party won 133 of the 199 seats in parliament. The reappointment of Orbán to the prime minister was, therefore, a formality, posted by eWorldNews.

The right-wing nationalist Orbán has repeatedly been in trouble with Brussels in recent years, partly because of his attempts to exclude migrants.

It did not appear to stand in the way of a new election victory. Orbán said on Thursday that “the era of liberal democracy has ended”.

Published in Europe, Hungary and News