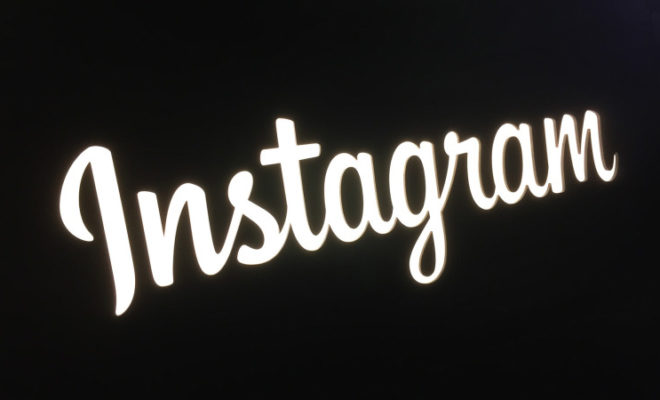 The prosecutors of some American states are going to investigate whether Instagram is deliberately trying to address children. The research comes after it appears that the social network poses risks for young people.

This is the result of the reports released by whistleblower Frances Haugen. This should show, among other things, that Instagram can lead to self-mutilation or even suicide and that Facebook was also aware of this.

The politicians behind the investigation now want to find out whether any laws have been violated regarding, for example, consumer protection. In principle, Instagram is only accessible to children from the age of thirteen.

It concerns an investigation into Instagram and its parent company Meta (the new name for Facebook) still tried to address children younger than that and whether it has failed in protecting young people. A Meta spokesperson denies in a statement that the company’s platforms are unhealthy.