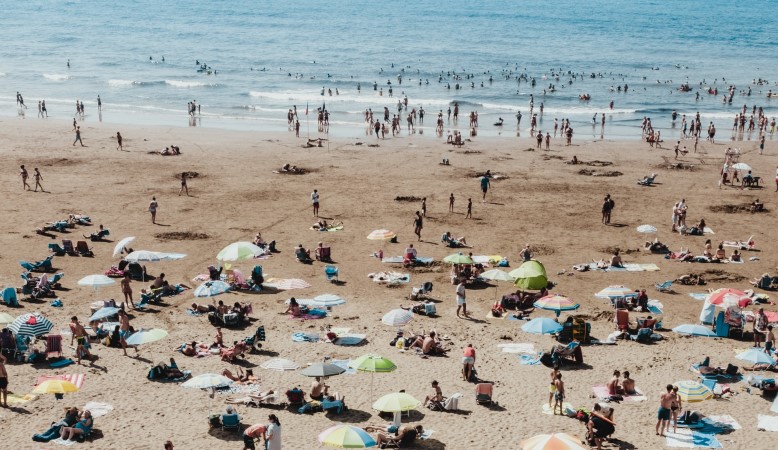 In the US states of California, Nevada, Arizona and Utah, temperatures above 50°C have been measured. There is extreme drought in the area, and the danger of forest fires is real.

A heatwave has ravaged the southwestern United States for several days. More than 48 million people are under so-called ‘heat advisory watches’. These are warnings issued by the National Weather Service in the US when there is a danger to nature or public health due to extreme heat and drought.

Such warnings were issued for most of the southwestern United States. An “extreme heat warning” was issued in the states of Arizona, Southern Nevada, California, and Southern Utah, while a “regular” warning was issued in Kansas, Nebraska, Iowa, and Missouri. Residents are advised to stay indoors and drink plenty of water.

Record temperatures have been set in recent days. In Salt Lake City, Utah, temperatures rose to 42°C. That’s the highest recorded since records began in 1894. Death Valley National Park, one of the hottest places on Earth, also recorded a record-breaking death. On Wednesday, it was 54°C warm.

It is expected that a number of maxima will be broken in the following days. In Phoenix, the temperature could climb to 47°C, and in Las Vegas, the mercury could rise to 45°C.

In the west, an outbreak of forest fires is mainly feared. The area had been struggling with drought for some time. As a result, the danger would now be extra high. There is heightened vigilance in six different states.

Another point is the load on the electrical circuits. In California, in particular, there are fears that this could become a problem. Currently, no difficulties have arisen, but people are advised to limit their electricity consumption as much as possible.