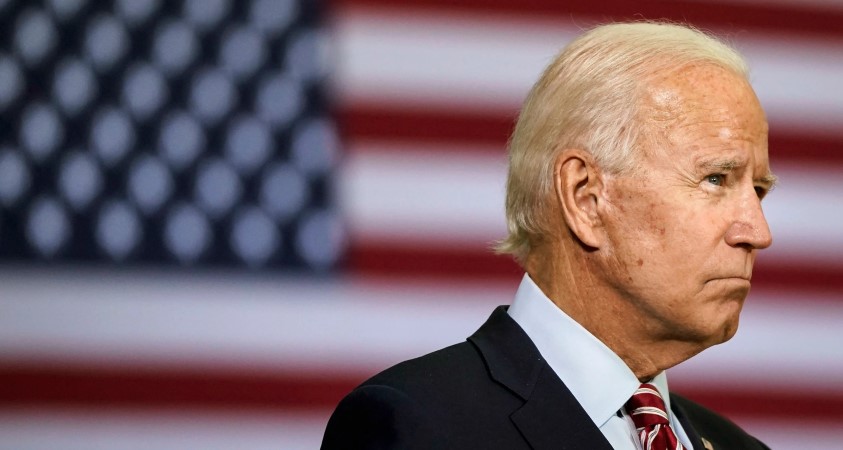 It consists of military equipment specifically suited for combat in the predominantly flat Donbas region of eastern Ukraine, on which the Russian army has recently focused its ‘special military operation’.

The president also announced that the US would provide Ukraine with further direct aid of USD 500 million so that the country can continue crucial government activities. This financial aid comes in addition to the $500 million that Biden already announced in March.

Biden said that brings total US economic aid to Ukraine to $1 billion in the last two weeks alone.

Published in News, Ukraine and US