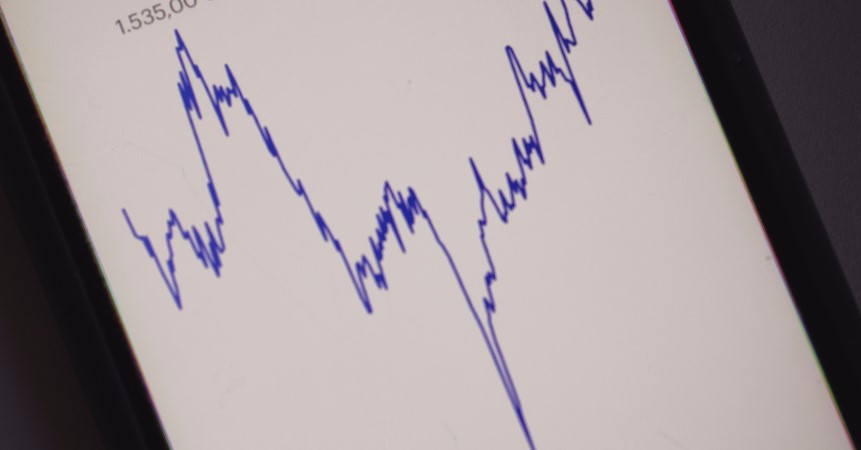 US Job Growth Much Weaker Than Expected in September

Employment in the United States grew much less than expected in September. According to the US Department of Labor, employment increased by 194,000. Economists had expected average growth of 500,000 new jobs in the world’s largest economy.

The August figure was revised upwards to job creation of 366,000, from a previously reported 235,000 new jobs.

The jobs report plays an important role in the Federal Reserve’s monetary policy, the umbrella of central banks in the US. If the labour market recovery from the corona crisis weakens, the Fed can maintain its support measures for longer. The Fed has announced that it plans to begin phasing out its monthly bond-buying program this year.

But this poor figure could make that decision more difficult for the central bank. Fed Chair Jerome Powell has said a “pretty good” jobs report would need to come before September to begin phasing out coronavirus relief measures this year.

The disappointing job growth may indicate that employers are struggling to fill vacancies due to the tight labour market. People may also be put off by the vaccination rules at many companies, while the spread of the Delta variant of the coronavirus in the US also prompts caution when hiring new staff.