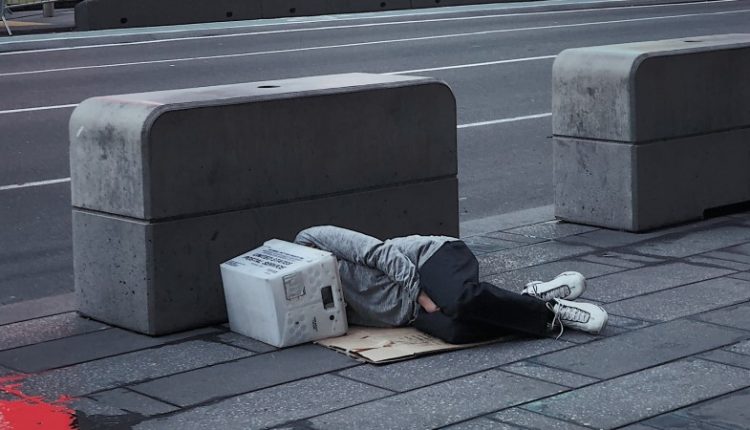 Job growth in the United States was stronger in April than economists had expected. According to the US government, employment increased by 428,000. On average, connoisseurs had counted on an increase of 380,000 new jobs.

The March figure was revised down from 431,000 to 428,000 new jobs in the world’s largest economy. Nevertheless, the better-than-expected figures indicate that the economic recovery from the corona crisis in the US is continuing.

Unemployment remained unchanged at 3.6 percent, close to pre-coronavirus levels in the US, having made up 3.5 percent of the U.S. workforce in February 2020. The crisis caused millions of jobs in the US to be lost, but many employers are now struggling with staff shortages.