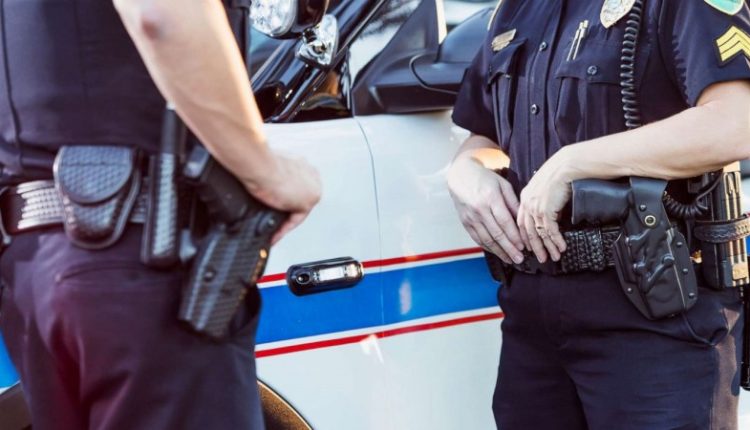 The homicide rate in the United States increased by 30 percent in 2020. This is evident from the so-called Uniform crime report, the annual crime report of the FBI that appeared yesterday.

According to the report, this is the most significant increase in a year since the 1960s, writes CNN. More than 21,500 murders were committed in 2020. The peak was mainly in the summer, in June and July. Most murders are committed with a gun.

This is also apparent from a report by The National Commission for Covid-19 and criminal justice, a committee that examines the connection between measures surrounding Covid-19 and an increase or decrease in crime. The research shows that 77 percent of murders in 2020 were committed with a firearm. In 2019, that percentage was still at 74 percent.

That 77 percent of 2020 also includes the rising number of accidental deaths with a firearm. That was 4000 more than in 2019. These deaths are often accidents that happen at home, for example. In the process, a gun accidentally goes off, hitting someone nearby and killing it.

While the homicide rate rose during the coronavirus pandemic in 2020, other criminal activities such as robberies, burglaries and theft declined.

Although the FBI’s crime report is highly regarded in the US, it is currently far from complete. Due to the introduction of a new data system, law firms and other official bodies have not supplied their data or have not supplied it in full. Also, major cities such as New York, Chicago and New Orleans have failed to report the 2020 homicide rate to the FBI.

The 2021 figures are expected to be released by the middle of next year. Although the US released quarterly crime figures last year, that did not happen in the first two quarters of this year.

Polls by The National Commission for Covid-19 and criminal justice so far show that the homicide rate in the first months of 2021 was at least 10 percent lower than in 2020 – but still higher than the years before.

Gun Violence Archive, an independent research group on gun violence in the US, indicates that murder with firearms is rising. In particular, so-called ‘mass shootings’ (large-scale shootings) are becoming increasingly common. Between January 1 and September 15 this year, 498 of these were reported across America. Mass shootings kill more than four people and often take place in high schools or shopping malls.

Despite negotiations between the administration of President Joe Biden and the Bureau of Alcohol, Tobacco and Firearms, which is part of the Justice Department and is supposed to protect the American population from this type of violence, the number of firearms sold increased in the first half of 2021. The bureau has also not communicated anything more about the submitted plans, while the agreed date for this, September 8, has now passed for a while.