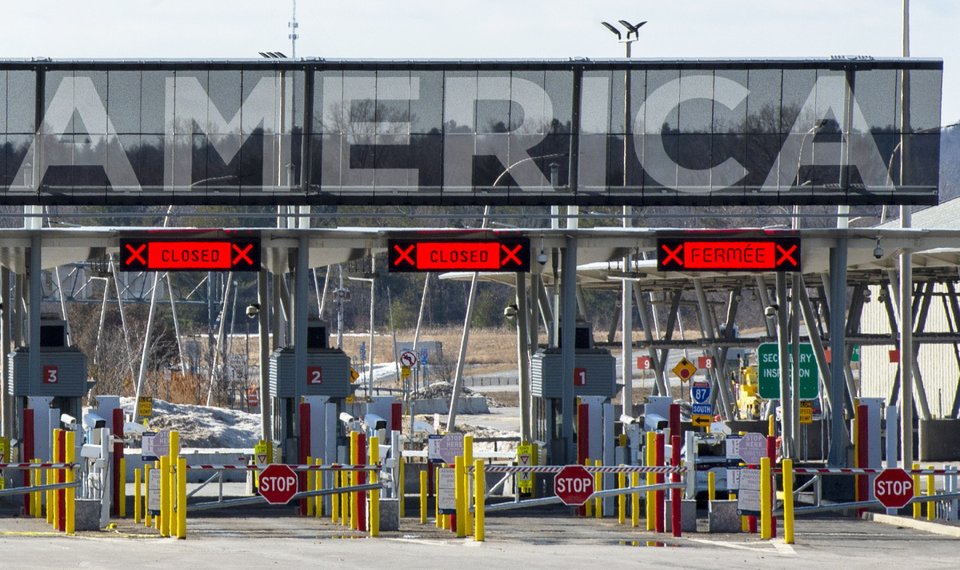 US Border Traffic with Mexico and Canada Restricted

The possibilities to travel between the United States and Mexico are limited due to the corona crisis. This also applies to border traffic between the US and Canada.

The US government reported on Friday that an agreement had been reached with the two neighbouring countries.

Tourist travel and border traffic for recreational purposes are not permitted for the time being. The measure initially applies for 30 days and is then reviewed.

President Donald Trump said the measure is being taken to protect the health of the people in the three countries, but it is also intended to discourage illegal immigration.

He said the US, Mexico and Canada have agreed to return people who want to cross the border illegally.

Trump further said that the agreements have no effect on trade between the three countries and other commercial and economic activities.