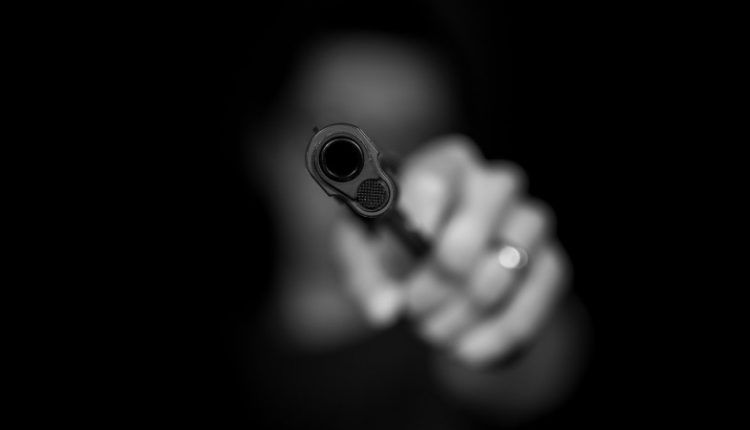 A day after the latest bloody shooting at an American school, the American arms industry suffered a legal defeat.

A judge dismissed the claim of a group of arms manufacturers, distributors and sellers. They wanted to avoid being charged by victims of gun violence.

The arms industry had complained about a law in the US state of New York. That law allows the state and people affected by gun violence to take legal action against the industry.

In addition to gun manufacturers, including Smith & Wesson and Sturm, Ruger & Co, a major lobbying organization, the National Shooting Sports Foundation, objected to the law.