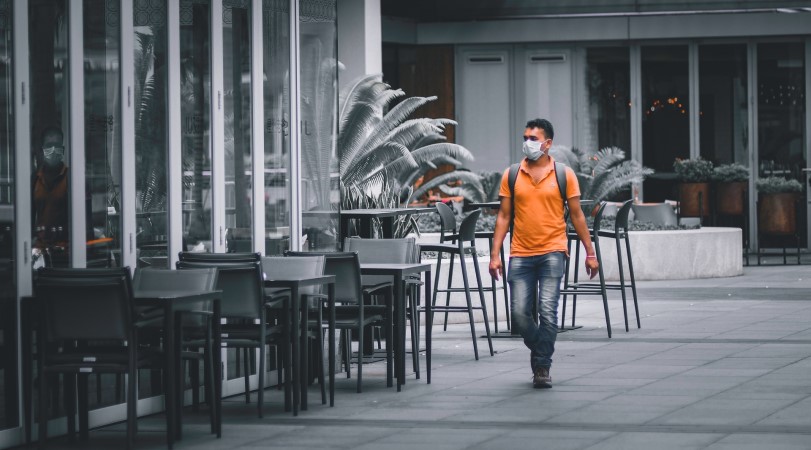 The US authorities want to oblige international travellers to the United States to take a corona test at least one day before departure, officials report.

Currently, vaccinated travellers to the US require a negative test three days before departure. However, the test can now be no more than a day old for unvaccinated Americans and others who live permanently in the US. Other unvaccinated people, with few exceptions, are not allowed to enter by air.

The measure stems from growing global concern about the Omikron variant. According to the US health agency CDC, the rule will be announced as soon as final.

President Joe Biden will announce the US winter plan against corona on Thursday with possible new requirements for travellers. A few weeks ago, the US had eased travel restrictions for dozens of countries.

The Washington Post reports that authorities are also considering requiring travellers to retest three or five days after arrival. There is also a one-week quarantine for everyone, even after a negative test.