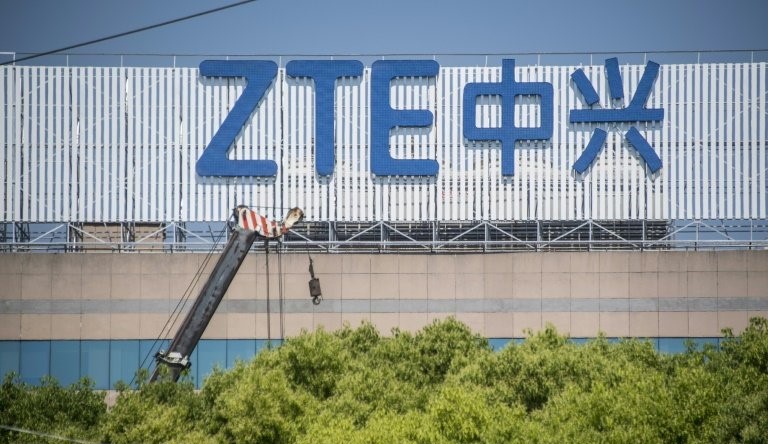 The United States has signed an agreement with the Chinese telecom manufacturer ZTE, allowing the company to resume its trading activities.

The sanctions imposed will be lifted as soon as ZTE transfers an amount of 400 million dollars into a suspense account. The US Department of Economic Affairs announced this on Wednesday.

The US Department of Economic Affairs introduced a seven-year trade ban against ZTE in April, preventing the company from doing business with companies in the United States.

The reason for this was that the Chinese company resold American products to Iran, which is forbidden due to sanctions imposed on the country in the Middle East.

In addition to depositing $ 400 million on a suspense account, ZTE must pay a $ 1 billion fine. The Chinese company also has to remove the broom from its workforce by firing high-level employees.

Meanwhile, the United States and China are embroiled in a trade war after the US import duties on Chinese products earlier this month. The US Department of Economic Affairs says in a statement that the lifting of the sanctions is not part of the trade policy with China.

Published in Business, China, News, TECH and US