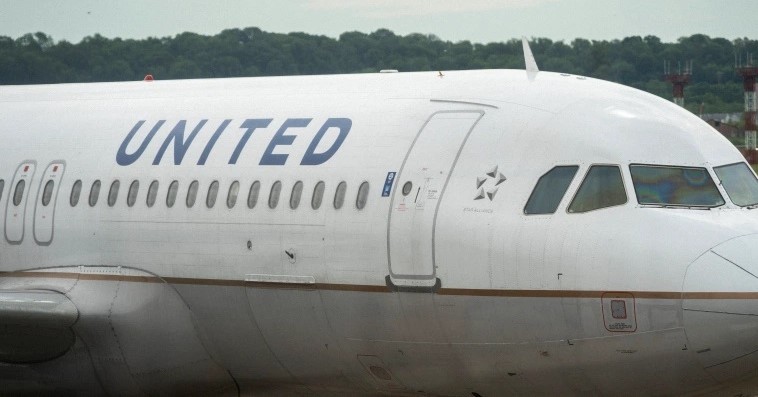 The American airline United Airlines is to buy fifteen supersonic aircraft from the company Boom Supersonic.

This would make it possible to fly faster than sound for the first time in commercial aviation since the Anglo-French Concorde was taken out of service in 2003.

The devices called ‘Overture’ will be purchased as soon as they meet United’s requirements for safety and durability, for example. There is an option to buy an additional 35 aircraft. The first passenger flights should start with the device in 2029.

Due to the high speed, a flight from New York to London can take about 3.5 hours, while it usually takes about 7 hours.

United has said that the planes will have to fly entirely on sustainable fuels and will accommodate 65 to 88 passengers. The American aviation authority FAA must permit to fly the aircraft. Production of the Overture at Denver-based Boom is expected to begin in 2023.