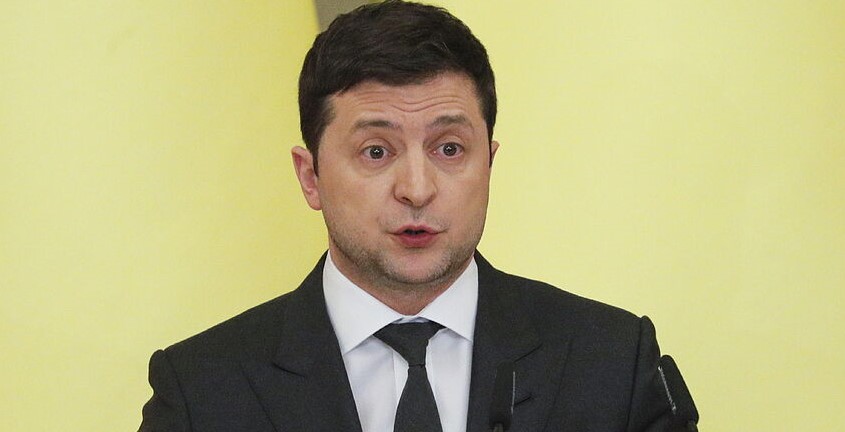 Ukraine Wants Third Round of Consultations with Russia This Weekend

Ukraine plans to hold the third round of talks with Russia over the weekend to end hostilities between the two countries.

A spokesman for Ukrainian President Zelensky said there is ongoing contact with the Russians, and new talks could take place on Saturday or Sunday. However, the negotiator said a response from the Russians is still awaited.

However, the office of German Chancellor Olaf Scholz thinks that a new round of consultations will not take place until after the weekend. It said Scholz had been in contact with President Vladimir Putin about this.

The first round of talks on Monday was concluded without any results. Therefore, the second meeting took place on Thursday in the Brest region of western Belarus.

After that second meeting, the Ukrainian and Russian delegations reported that the countries have agreed on escape routes for civilians in Ukrainian areas where the fighting is most intense.