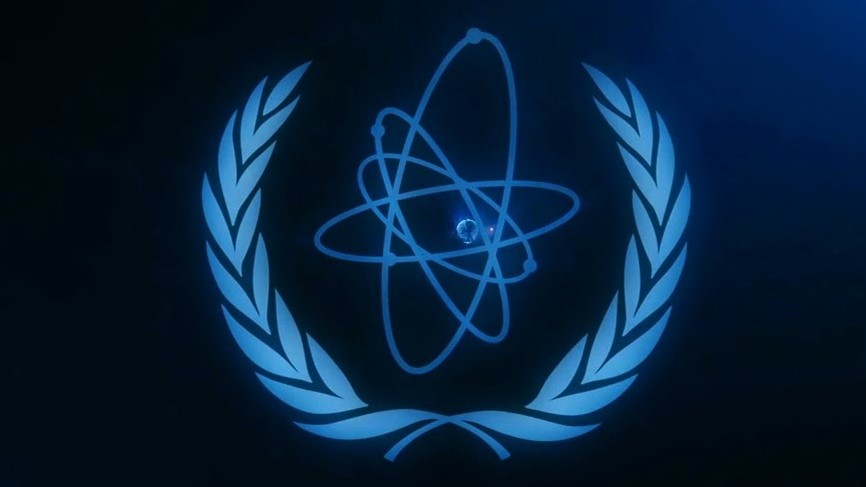 A nuclear laboratory in the Ukrainian city of Kharkiv was destroyed during a Russian attack. However, according to the International Atomic Energy Agency IAEA, no radioactive radiation has been measured.

The built-in part with American support, the research facility kept a small stock of nuclear materials.

According to the Russian Defense Ministry, Ukrainian troops had provided the nuclear facility with explosives. By blowing up the reactor, they could accuse the Russian military of attacking the reactor with missiles, Russian state media said.

The IAEA again called for negotiations with Kyiv and Moscow on security guarantees for the many nuclear power plants and nuclear research facilities in the country attacked by Russia. Almost every day, there is an incident, the nuclear watchdog warns.

The attack on Zaporizhzhya, the largest nuclear power plant in Europe, started a fire in an annexe of the plant. Russia claims Ukrainian “saboteurs” started the fire during the fighting. Ukrainian President Volodimir Zelensky spoke of targeted shelling of the reactor blocks by Russian tanks.