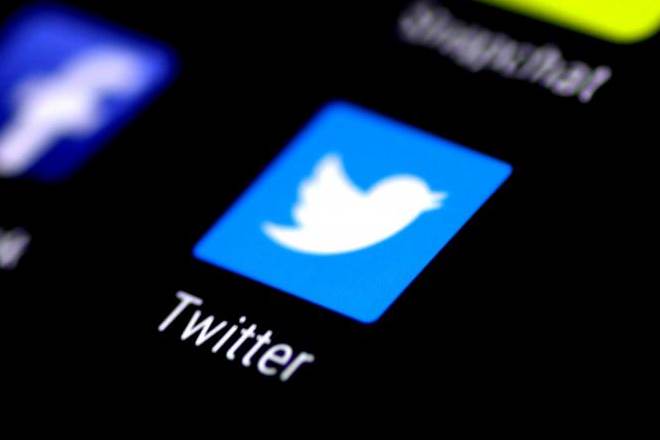 Twitter No Longer Counts Closed Accounts in Number of Followers

Twitter No Longer Counts Closed Accounts in Number of Followers. With this, the figure that shows the number of followers has to become more accurate, the head of Twitters policy and trust team Vijaya Gadde announces Wednesday.

As a result of the measure, most users will lose four or fewer followers, writes Twitter. Users with many followers may notice a significant decrease. Twitter will make the closed accounts invisible over the next few days in the follower number.

Adapting the policy does not affect the number of monthly active Twitter users, a figure that the listed company publishes every quarter. The social medium has 336 million active users.