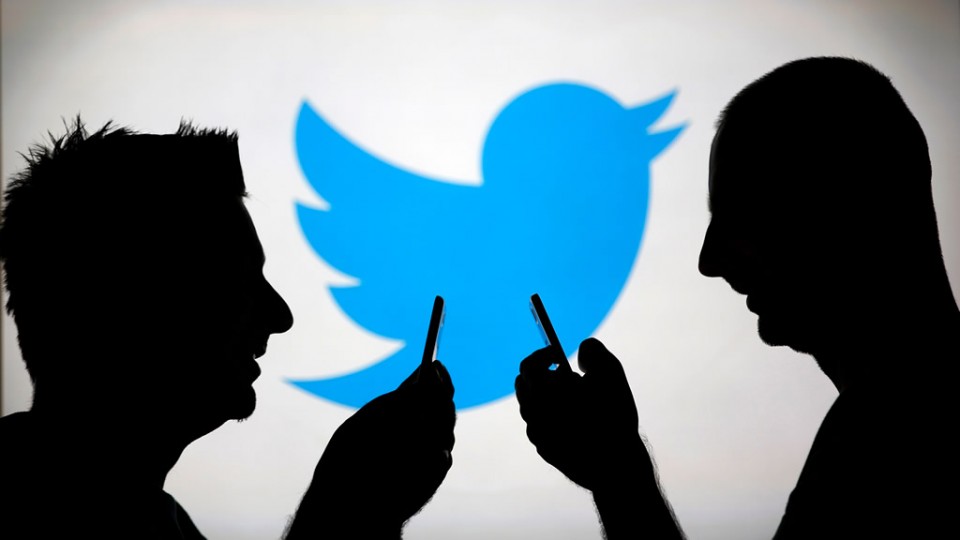 Twitter is Growing Unexpectedly, Revenue Increased in First Quarter. Twitter did good business in the first quarter with its advertising sales. Partly as a result of this, the microblogging service saw its turnover rise faster than expected.

The number of users was also on the rise. After the announcement of the favourable figures, the share of Twitter was considerably higher.

Revenues amounted to 787 million dollars, an increase of 18 percent compared to a year earlier. Analysts had expected an average turnover of around 776 million dollars.

Advertising revenues, the primary source of income, also increased by 18 percent to $ 679 million.

The number of daily users seeing advertisements rose to 134 million in the first quarter, compared to 120 million in the same period a year earlier. That is an increase of 11.6 percent.

The quarterly figures did not go unnoticed by investors on the New York stock exchange. The share was 16.6 percent higher at $ 40.11 just after noon (local time).