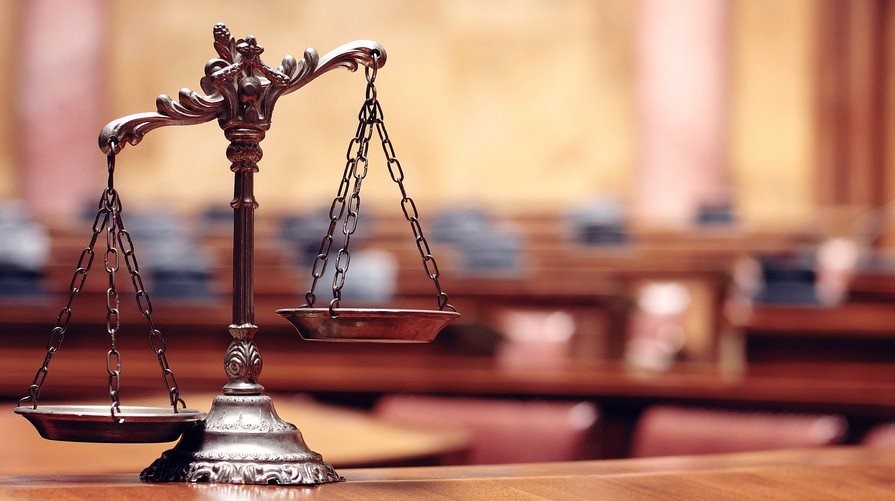 The Turkish Constitutional Court will investigate whether it is possible to ban the pro-Kurdish party HDP because of alleged links with the PKK.

The left-wing HDP, the third-largest party in Turkey, has been targeted for some time, not only by President Recep Tayyip Erdogan’s AKP but also by his coalition partner, the right-wing nationalist MHP.

Earlier this month, Chief Prosecutor Bekir Sahin filed a case to ban the HDP. According to him, the HDP is “a branch of the PKK that aims to break the unity of the state”. Earlier this year, he filed a complaint, but the Constitutional Court rejected that attempt because of formal irregularities. This time, the court accepted the case unanimously.

In an 850-page document, the chief prosecutor accuses the HDP of having links with the PKK. The HDP denies that. The PKK, the Kurdistan Workers’ Party, is on terrorist organizations in Turkey, the United States and the European Union. In addition to a ban on the HDP, the chief prosecutor wants 451 party members to be barred from political activity.

The pro-Kurdish party HDP, which is also popular with left-wing Turks, won six million votes in the 2018 parliamentary elections, generating 55 seats in parliament. This makes it the third-largest party in the country.

But it has been targeted for some time now, not only by Turkish President Erdogan’s AKP but even more so by its coalition partner, the right-wing nationalist MHP, which has misunderstood the Kurdish pursuit of autonomy.

Selahattin Demirtas, the former leader of the HDP, has been in prison for more than four years for his alleged ties to the PKK. For similar reasons, dozens of HDP mayors have been impeached and replaced by loyalists.

Published in News and Turkey