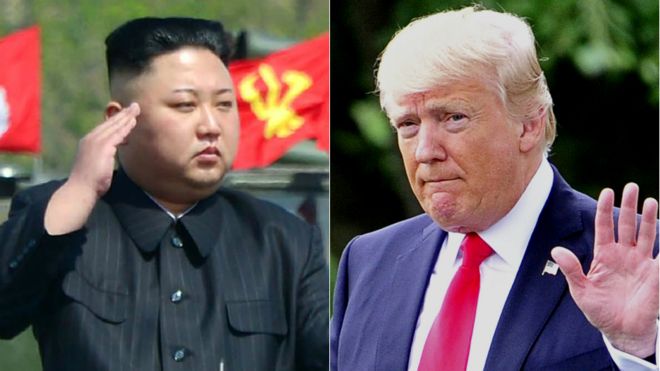 After he departed from the White House, former US President Donald Trump took the “love letters” from North Korean leader Kim Jong-un to his country house Mar-a-Lago, in Florida.

The US National Archives had to recover these and many other documents in Florida, the Washington Post reported Monday. This also includes a letter from his predecessor Barack Obama and other official documents.

At the end of his term of office, every U.S. president must deliver to the National Archives all e-mails, letters and other working documents related to his official duties. That government service is then responsible for the archiving of such documents. Instead, however, Trump took several boxes to his Florida residence. In addition to documents, these boxes also contain gifts from foreign leaders.

Trump became the first US president to meet with a North Korean Kim dynasty member, and the two also sent each other letters. “He has written me beautiful letters; they are magnificent letters,” Trump said in September 2018. “We fell in love.”

The Washington Post now knows that officials from the National Archives went to Florida last month to pick up the boxes. During Trump’s presidency, Mar-a-Lago acted as a sort of second White House.

Trump’s entourage has not yet responded to requests for clarification. The National Archives don’t give a damn either. Last week, the agency had already revealed that the former president was in the habit of tearing up some working documents – that too is not exactly following the regulations. Employees of the archiving agency stuck together hundreds of pages with tape, and others were delivered in pieces.

Published in News, North Korea and US