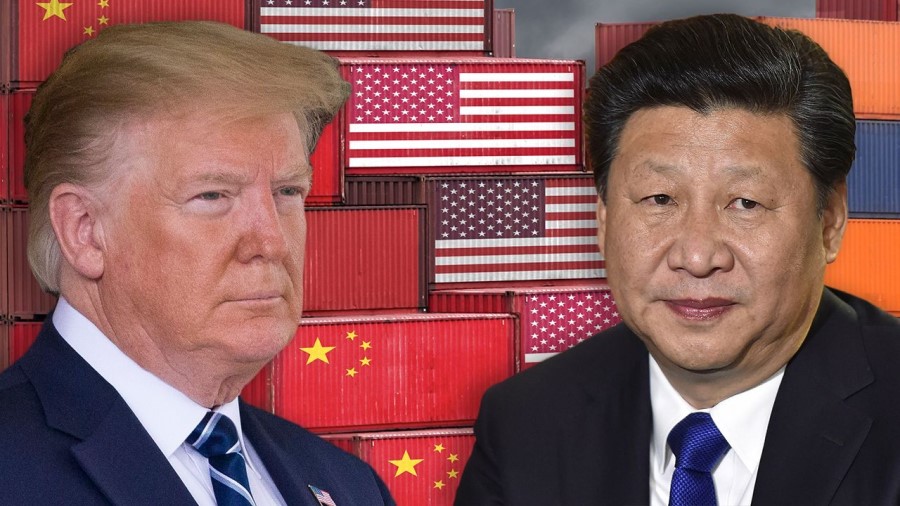 US President Donald Trump does not know whether the United States will ever get along well with China.

He also said he would look at the first stage of the trade deal previously agreed between the countries differently.

Trump also spoke at a press conference in Washington about the situation of the US economy weighed down by the corona crisis.

He compared the lockdown measures on the impact of a hurricane.

Especially since the recovery will follow soon, he further said that the Chinese economy would not be able to keep up with the US economy.

According to Trump, it would still be useful if China and the US get along well. “I’ll let you know when that happens,” said Trump.