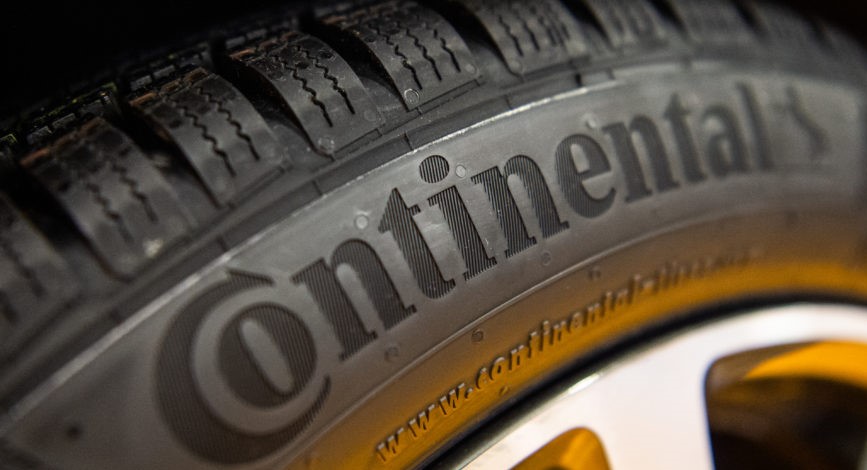 The German supplier to the automotive industry Continental is going to cut even more jobs due to the malaise in the car sector caused by the corona crisis.

The manufacturer of tires and braking systems, among other things, plans to close its Aachen factory at the end of next year, which could result in the loss of 1800 jobs.

The decision to close the factory in Aachen is not final yet. Continental had previously stated that it would also close other locations, resulting in the loss of thousands of jobs.

These interventions should help to save costs. The company is struggling with weaker demand for its products as a result of the crisis, far fewer new cars are sold.

Other German car suppliers, such as Schaeffler and Bosch, are also cutting their workforce for this reason.