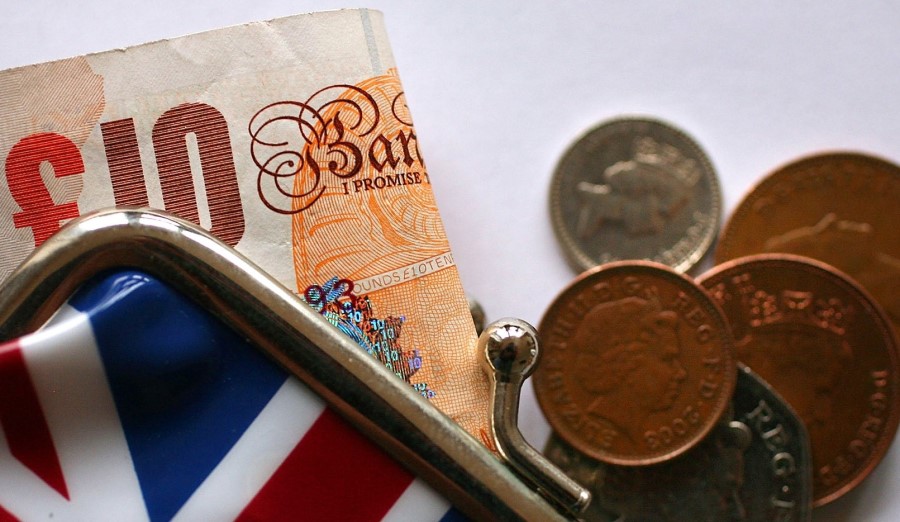 The Uk Economy Shrank by 20.4 Percent in April

The UK economy shrank by 20.4 percent in April, reports national statistics agency ONS. The most substantial downturn ever recorded shows that the effects of the lockdown in the UK are significant.

The economy also declined in size in March, when the contraction was 5.8 percent.

The worst-hit from the lockdown hit the construction industry in the UK, which shrank by more than 40 percent in April.

Many construction companies were unable to work for some time due to measures to prevent the spread of the coronavirus.

The services sector, which is very important to the British economy, shrank by 19 percent. The industry was hit by 24.3 percent.

The Organization for Economic Cooperation and Development (OECD) previously predicted that the country would experience one of the worst recessions in the Western world.

The Bank of England predicts an economic contraction of 14 percent for the whole of 2020.