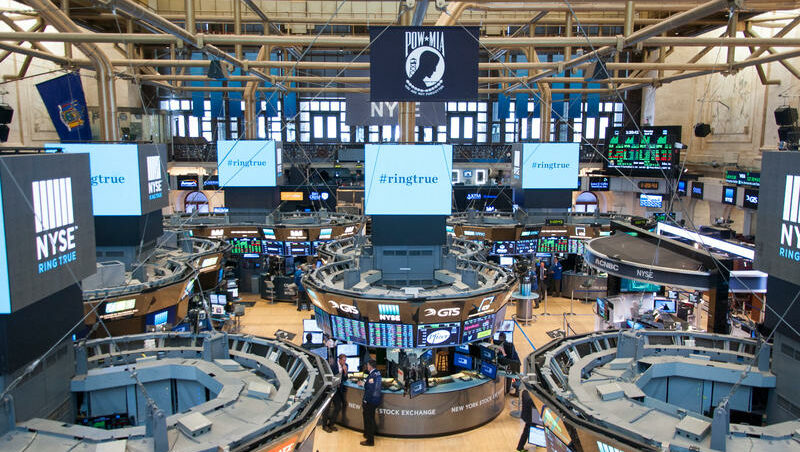 The stock exchanges in New York opened with small results on Thursday. Investors on Wall Street responded to the latest unemployment figures from the United States and a wave of corporate results.

In addition, the financial markets are still looking forward to developments surrounding the negotiations on a new American crisis support package.

The political quarrel over domestic support measures to deal with the crisis is still ongoing. That makes investors cautious.

In the meantime, it was announced that another barely 1 million Americans have applied for unemployment benefits in the past week. That was less than expected.

Cisco Systems was down about 11 percent in its first minutes of trading. The maker of network equipment and software came up with less than expected results. A restructuring was also announced.

Taxi app Lyft, just like industry peer Uber, had far fewer customers in the second quarter. The company that mainly focuses on the US saw sales decrease by 61 percent. The share lost more than 5 percent.

Furthermore, the cinema chain AMC announced that it would reopen its doors next week after closing for five months. The company gained nearly 9 percent in market value.