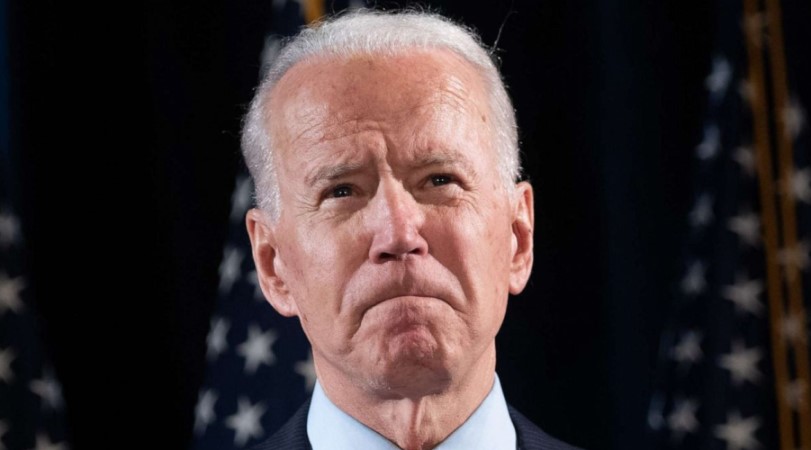 Aukus, the new US security pact with Australia and the UK, is ending the era of noncommittal towards China. The latest American turn towards Asia forces countries to make a hard choice: for or against Beijing.

It was a German courtesy visit: docking with the frigate Bayern in the Chinese port city of Shanghai on a six-month mission. Such a stopover sends a social signal: while Berlin, like other Western countries, is strengthening its presence in the Indo-Pacific, but not with China as the enemy in mind.

The visit had been prepared for months, but the Bayern was suddenly no longer welcome last Friday. According to Zhao Lijian, spokesman for the Chinese Ministry of Foreign Affairs, Berlin must first create “the right atmosphere” rather than “provoke incidents” in the South China Sea. Now China is the country that claims almost the entire sea on the neighbouring countries and is pumping up rocks and reefs into military installations. Germany only wanted to sail through it calmly.

The new US defence pact Aukus with Australia and the United Kingdom was unveiled the day before certainly played a part in the Chinese rejection. Moreover, the Bayern is now going to dock in the Australian port city of Darwin, also an American military base. Germany is thus sending Beijing a completely different signal.

This sailing schedule is a finger exercise for radical choices in the new Cold War, where staying neutral is becoming increasingly difficult. Those who are not with us are automatically against, although neither American nor Chinese leaders say so out loud.

While the EU clings to a strategy in which China is neither friend nor foe, Australia has opted for US submarines, US long-range missiles and other weaponry aimed at Beijing. Out of self-defence, after long hesitation: the economy is so dependent on China that Canberra has been held hostage by fear of clashes with Beijing. Dismayed, US senators in 2019 wondered how they “lost” their ally down under.

Australia once requested an independent investigation into the origin of the coronavirus and was immediately punished with a Chinese trade boycott. South Korea has endured years of Chinese anger over the installation of a US missile shield. That is why Malaysia first prevents it from asking Beijing to discuss Aukus before Kuala Lumpur relinquishes its position. Indonesia, which sits right between Australia and China, feels threatened by a potential arms race in the region.

For centuries, Asian countries have lived with China by plaguing the country or keeping quiet while doing their own thing. Now, with Aukus, the contours are looming for a war scenario starring the US and China. As a result, smaller players such as Vietnam, Thailand and Singapore are silently reflecting: is that club of white, English-speaking countries, which has little to do with the caution that is customary in this region, something you can rely on?

“Biden does not work with large, traditional alliances but tries it with mini-laterals: loose associations of groups of like-minded people. Aukus is the first attempt at ‘mini-lateralism’, and that is shaking up the world,” said Theresa Fallon, China specialist at the Brussels think tank Creas.

For China, Aukus is a nightmare, forcing Beijing to rethink a strategy that has worked for years. China has wrapped other countries in or surrounded it with military and economic dominance, but now that carefully constructed sphere of influence is itself surrounded by a fat ring of the US and cronies.