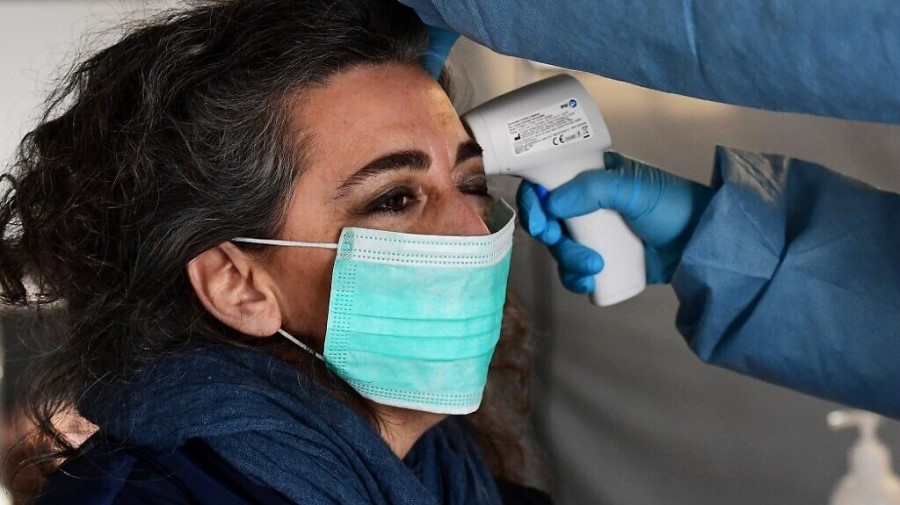 In Italy, the number of new corona infections has declined sharply in 24 hours. The health authorities reported 2,256 new infections on Monday, the slightest increase in more than a month.

The death toll from COVID-19 increased by 454 to 24,114. Only in the United States has the disease killed more patients.

In total, more than 180,000 people have been infected with the dreaded lung virus in Italy since the February outbreak.

Nearly 50,000 of them have now been declared wholly cured.

Published in Italy and News