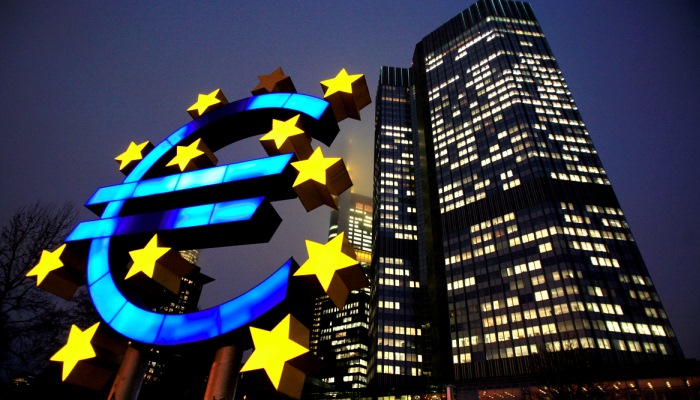 The European Central Bank Has A Profit Of 1.3 Billion Pounds

That is 23 percent more than in 2017, the central bank reports Thursday.

Profits are distributed to national central banks in the eurozone.

The higher result is due to the massive portfolio of bonds that the bank has built up over the past years.

Furthermore, the interest in the US dollar assets raised.

To stimulate inflation in the eurozone and stimulate the economy,

the ECB has bought bonds worth 2.26 trillion pounds in recent years.

The central bank held buying more bonds, by the end of December.

However, the repayment of the loans will be reinvested.

Published in Europe, News and World