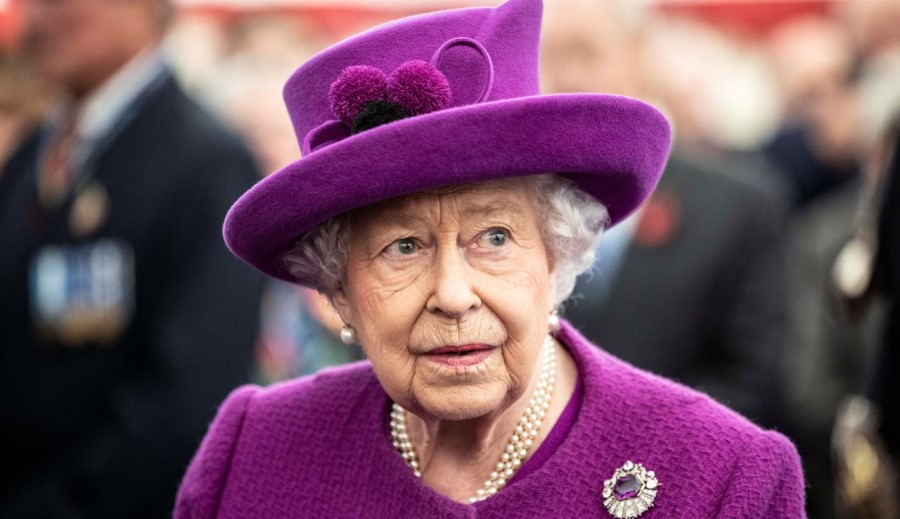 The Caribbean island of Barbados no longer wants the British Queen Elizabeth as head of state. The government wants Barbados to become a republic by the end of next year.

Barbados, a former British colony, gained independence in 1966, but Queen Elizabeth remained the constitutional queen. “The time has come to leave our colonial past completely behind,” said the government.

At the end of next year, Barbados will celebrate 55 years of independence. By then the island in the Caribbean wants to be a republic, with its own resident as head of state.

Sandra Mason, the Governor-General of Barbados, has announced this on behalf of Prime Minister Mia Mottley’s government.

“The time has come to leave our colonial past behind for good,” she said. “The Barbadians want a Barbadian head of state. That is the ultimate show of confidence and what we can achieve.”

Barbados gained independence in 1966, after having been in the hands of the British for centuries, who had set their sights on it in 1625. They brought African slaves to work on the sugar plantations, which made the white landowners on the island wealthy.

Today the population of Barbados – about 300,000 inhabitants in total – is of predominantly African origin. But the link with Great Britain is still evident in place and street names and for example a love for cricket, a sport that is very popular in Barbados.