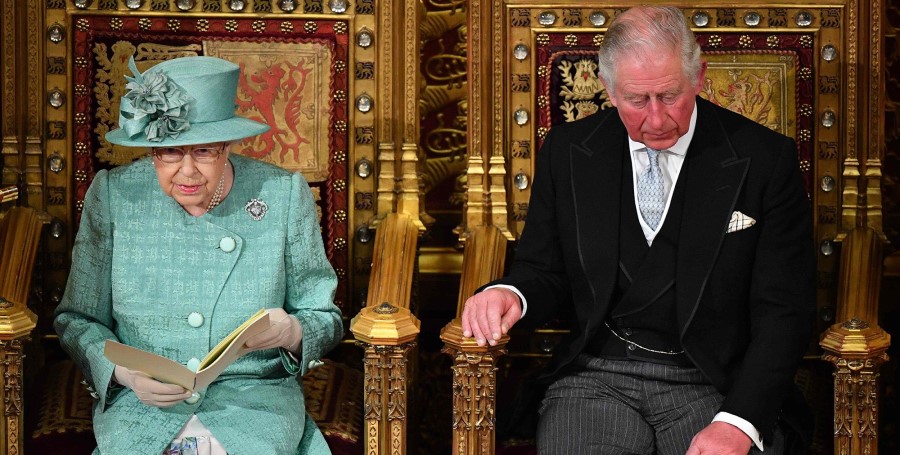 This paves the way for the United Kingdom’s exit from the European Union. We are still waiting for the European Parliament.

The fact that the British prince has approved the Brexit Act means that the entire procedure has been completed in the United Kingdom.

The adoption of the Brexit Act, which transposes the agreement on the British departure from the EU into British law, only became possible after Prime Minister Boris Johnson achieved a significant victory in the December 12 elections.

The European Parliament will also vote on the Brexit agreement next Wednesday. Before the plenary can decide, the competent Institutional Affairs committee must first do so.

Then a transitional period begins, during which the British remain part of the European customs union and the European internal market until the end of this year.

During that transition, British and European negotiators will try to find a new agreement, this time on a bilateral (trade) agreement.