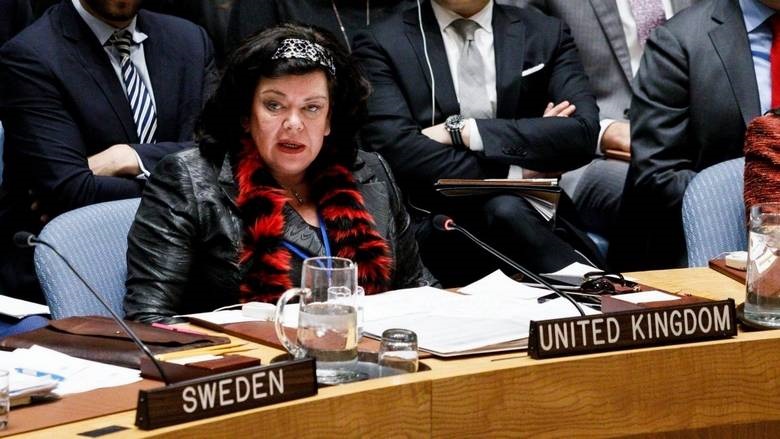 The British Government has Appointed its Ambassador to the United Nations

It is 60-year-old Dame Karen Pierce who is now the successor of Kim Darroch who had to leave Washington in July after his opinion about President Trump and his government had leaked in an undiplomatic mail.

According to Darroch, the “clumsy” Trump led an “exceptionally dysfunctional” government team. Pierce has been with the UN for two years. She has her new position in a difficult time for the British.

With their departure from the European Union, they now have to make their trade agreements with the rest of the world, preferably before the end of the year.

The US is a valuable trading partner.

The two countries have recently had friction on a range of topics, including Iran, contracting the Chinese telecom giant Huawei and plans in London to levy taxes on activities of US telecom companies.