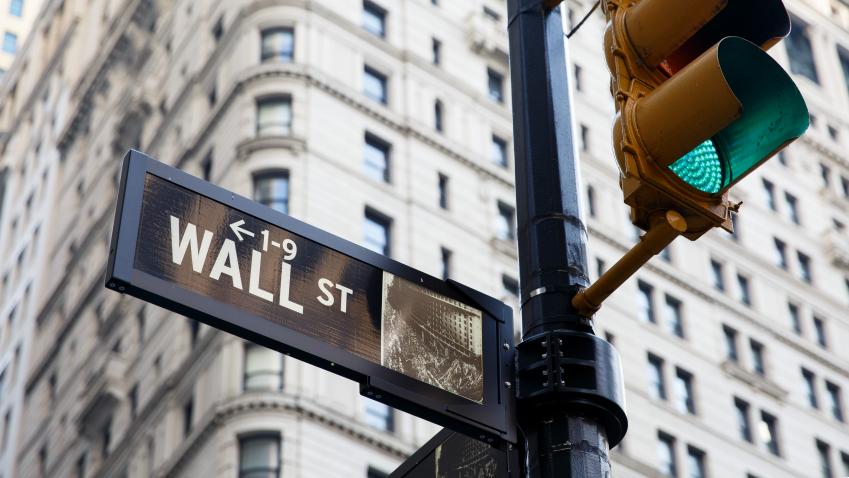 Tech Funds Further Up on Wall Street After Record Nasdaq

The stock exchanges in New York opened on Tuesday with small pluses, building on the profits that were put on the price boards a day earlier. Tech funds continued to climb after the Nasdaq tech gauge reached a new record high on Monday.

Investors on Wall Street are also processing some business results, including from electronics retailer Best Buy.

The leading Dow-Jones index posted a 0.2 percent gain at 35,404 points shortly after opening, and the broad-based S&P 500 also rose 0.2 percent to 4487 points. The Nasdaq climbed 0.3 percent to 14,990 points, helped by pluses for major companies like Apple, Facebook, Google parent Alphabet, Amazon and Tesla to 0.6 percent.

Best Buy reported better-than-expected quarterly figures and was rewarded with a profit of 6.5 percent. Other companies that opened the books for the period included cybersecurity firm Palo Alto Networks (up 15.8 percent), auto parts seller Advance Auto Parts (up 1.3 percent) and medical device maker Medtronic (up 1.3 percent) plus 2.4 percent).

The oil funds again managed to profit from the further rising oil prices. For example, major companies such as Chevron, ExxonMobil and ConocoPhillips advanced up to 1.4 percent. Oil service providers such as Schlumberger, Halliburton and Transocean gained up to 3.9 percent in market value. The price of a barrel of US oil was 1.4 percent higher at $ 66.54, and Brent oil became 1.5 percent more expensive at $ 69.79 a barrel.