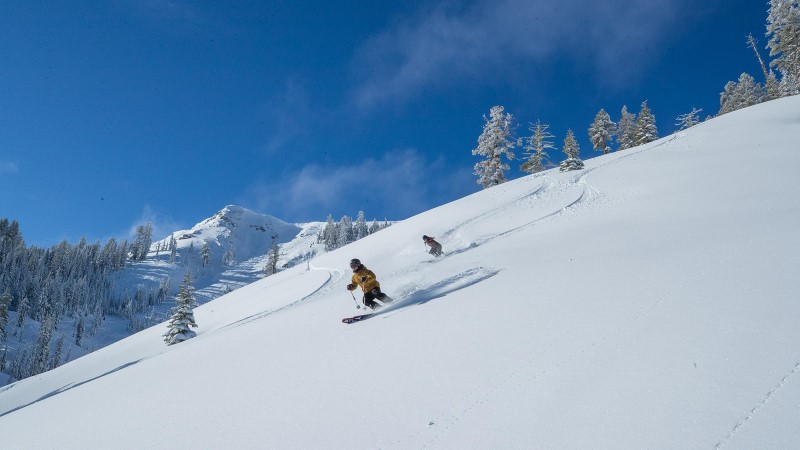 Switzerland is in his stomach with British ski tourists. More than 10,000 Britons arrived in the country by plane alone last week.

Many of them want to take advantage of the country’s skiing opportunities, unlike the other Alpine countries where the slopes are closed to tourists due to the coronavirus.

Travellers who arrived after December 14, however, must be quarantined. The Swiss Ministry of Health sent an urgent appeal to visitors on Tuesday evening, “Do not leave your room or your house and avoid all contacts.”

There is a fine of up to 10,000 Swiss francs for ignoring the quarantine regulations, according to the Swiss internet medium 20min.ch.

Airline companies have to submit passenger lists to authorities and hotels appear to have to keep guests in their rooms, the BBC writes on Wednesday. The broadcaster calls the action “a somewhat awkward hunt: for British tourists”.

Some Britons who were questioned by Swiss newspapers kept themselves on the plain when they entered the country, and others showed themselves a bit more combative. “We brought tourism here. Verbier is lucky,” said a young Briton about the winter sports resort.

Published in News, Switzerland and UK