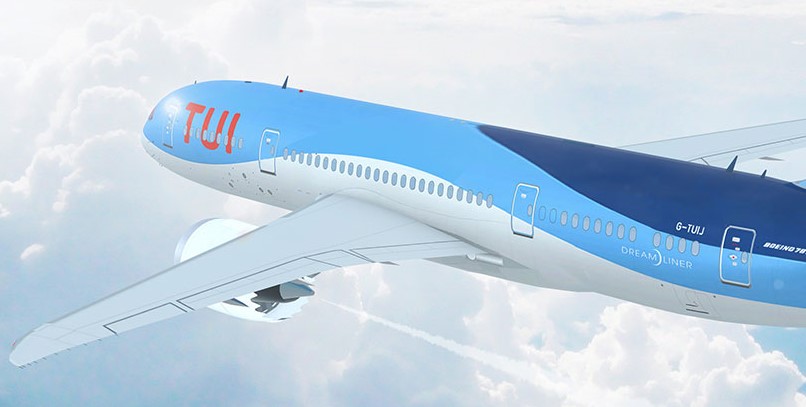 A passenger flight from the Greek island of Zakynthos to the British Cardiff turned out to be a debacle last Tuesday.

193 passengers and employees of the airline TUI have to be quarantined now that sixteen of the occupants have corona. This is reported by Public Health Wales, the public health authority in Wales.

Seven passengers are said to have already carried the virus with them when they were on the plane. They belonged to three different groups. They may have infected a total of nine other passengers on the plane with the virus.

Travellers are now advised to have themselves tested because they have spent more than three and a half hours in the same room with infected passengers.

According to Public Health Wales, young travellers are likely to be responsible for the outbreak on the plane.

“Our investigation of several cases has shown that a lack of social distance, especially among young people amongst the ages of 20 and 30, has led to the spread of the coronavirus to other groups of people,” the organization said.

Once the plane landed, hardly anyone wore a face mask, and the staff said nothing. “The flight was full of selfish” covidiots “, and the incompetent crew didn’t care.”

Whitfield and her husband have symptoms that may indicate the coronavirus. “We hope it’s cold. We have a bit of a cough, sore throat and headache. I am mainly outraged now.”