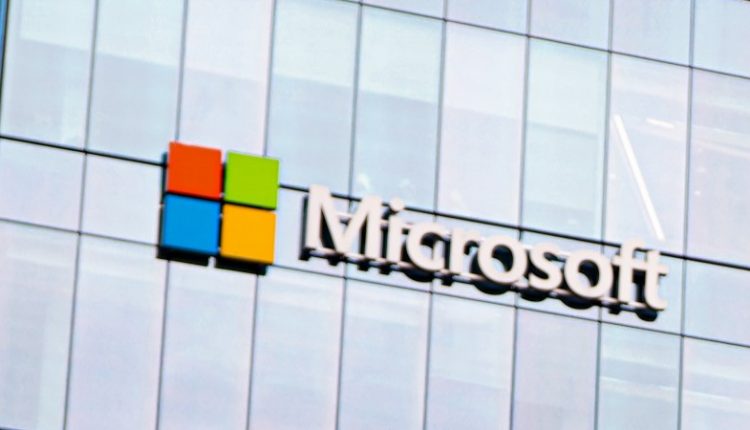 Microsoft’s new operating system, Windows 11, will be released on Tuesday. Unfortunately, this one looks very different from its predecessor.

For example, people can also use multiple so-called desktops at the same time. Anyone who already has Windows 10 on their laptop or computer is eligible for a free upgrade. But then your device must be suitable for the new version.

Remarkably, a new version was released six years after Windows 10. Microsoft had previously said it would no longer come up with a completely new operating system. This has been waived maybe because otherwise, Microsoft would be more or less obliged to continue supporting Windows 10 devices for many days to come.

The software group also thinks that the new operating system will be more in line with the latest developments in the field of cyber security. The latter also means that Windows 11 has quite high system requirements. Among other things, a relatively new processor is required. Anyone who does not have this and therefore cannot switch to the new Windows will not experience any disadvantages in the short term. Software support for Windows 10 is not expected to end until 2025.

At the same time as Windows 11, Microsoft will also release its office software package Office 2021 on Tuesday. This successor to Office 2019 is intended for anyone who prefers not to switch to the cloud version of Microsoft 365. However, in recent years, Microsoft has increasingly focused on cloud services.

IMF Thinks Inflation will Rise Further This Year and Then Weaken