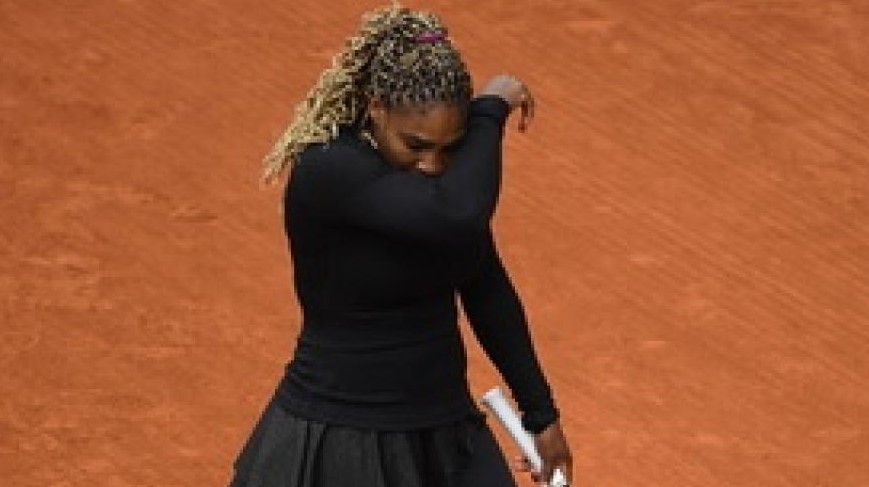 Tennis star Serena Williams has withdrawn from Roland Garros for her match in the second round.

According to still unconfirmed reports, she has an Achilles tendon injury.

The 39-year-old American was in Paris on the hunt for her 24th grand slam title.

In the first round, she had beaten her compatriot Kristie Ahn 7-6 and 6-0. Williams, who won Roland Garros three times, would now face Bulgarian Tsvetana Pironkova.