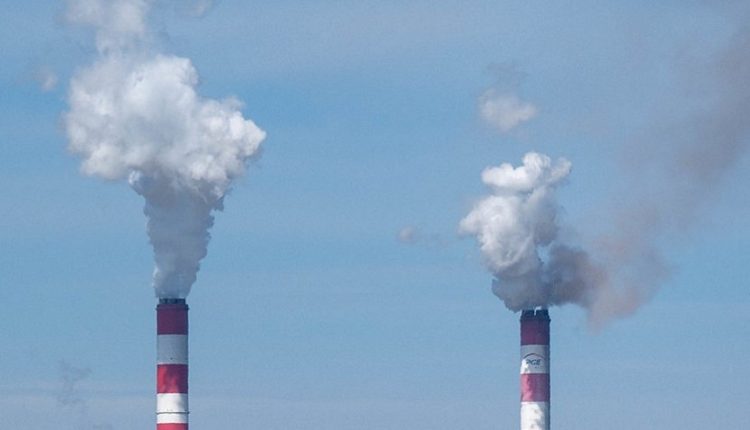 Greenhouse gas emissions will still be twice as high by 2030 as they need to limit global warming to 1.5 degrees. The independent think tank Climate Action Tracker (CAT) warns against this. The organization has also calculated the promises made at the climate summit in Glasgow.

One of the problems that CAT identifies is that various countries are committed to climate neutrality in the long term but take no action in the short term.

According to Bill Hare of Climate Analytics, one of the two scientific institutes behind CAT, the Glasgow summit suffers from a “serious credibility gap”. He calls it “it’s nice and nice that leaders claim they have a net-zero goal”. But if they have no concrete plans to reach the final goal and show little ambition until 2030, it is no more than “lip service to climate action”, according to Hare. As a result, CAT does not expect any major effects from the new agreements on combating methane emissions and deforestation.

Several countries have committed to a net-zero target. For example, India does not want to add CO2 to the atmosphere in 49 years by 2070. China is aiming for 2060. The EU and the US already want to achieve climate neutrality earlier, in 2050. The EU wants to halve the emissions of CO2 and other greenhouse gases by 55 percent compared to 1990.

CAT has worked out what to expect when all the long-term unfinished promises are left out. Then, according to the think tank, the world will still be heading for a warming of 2.4 to 2.7 degrees by the end of the century. That is far above the absolute maximum of 2 degrees that countries agreed in 2015 in the Paris climate agreement.

The same agreement also included the aim to keep warming within 1.5 degrees preferably. However, even in the most optimistic scenario CAT has created, that’s not going to work. If all net-zero targets become a reality, the think tank will arrive at a temperature increase of 1.8 degrees. Earlier this week, the International Energy Agency (IEA) also arrived at this figure by adding up all the promises, ripe and green.

Boris Johnson Arrives in Glasgow Again, This Time by Train