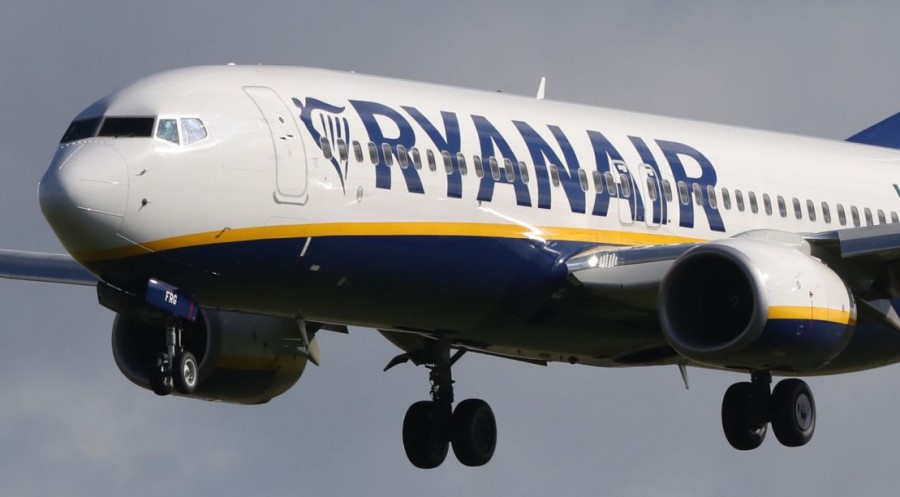 Ryanair: No Long Ban on Flights Through Belarus Airspace

Ryanair is not in favour of a more extended ban on flights through Belarus’ airspace. Irish Society chief Michael O’Leary said this in the British Parliament.

According to him, there must be freedom to fly through the airspace of countries.

The European and British authorities have issued a safety directive for airlines to avoid Belarusian airspace, while Belarusian airlines are no longer allowed to fly through the airspace of the European Union and the United Kingdom.

The move followed a forced landing of a Ryanair flight in the Belarusian capital Minsk on May 23. A political dissident and his girlfriend were also arrested.

O’Leary said he favours those punitive measures against Belarus in the short term. In the long term, the aviation sector is dependent on free access to airspaces; otherwise, international air traffic could be harmed.

In addition, he calls on international authorities to request guarantees from Belarus and Russia that a forced landing will not take place in the future.