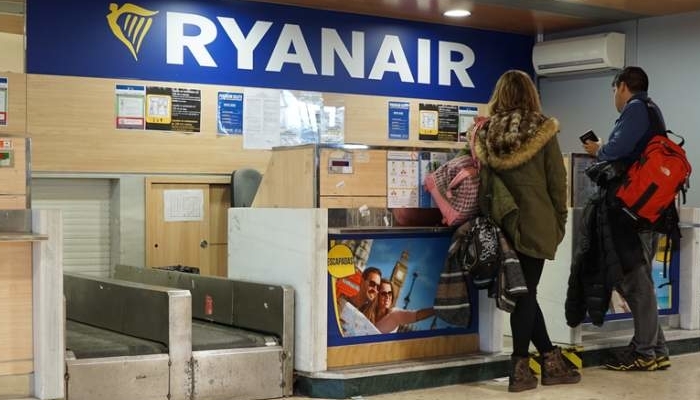 Ryanair cannot Refuse a Trade union Negotiator. Ryanair can no longer refuse negotiators in collective bargaining with the pilots’ union because they work for another airline.

That is what the judge in Haarlem settled in an interlocutory proceeding.

Ryanair resists VNV members of other companies of the negotiating table because the risk of leaking competitively sensitive information would be too high.

In the discussions with Ryanair, the VNV desired to take advantage of the experience that members have gained from other employers in collective bargaining.

The judge did not engage in defence of Ryanair. The airline itself has control over the information it wants to give price during negotiations,

so according to the judge, it is doubtful that trade secrets will end up on the street.

Also, the freedom in collective bargaining discussions exceeds the rules on competition that Ryanair depends.

New strikes will be announced 72 hours in advance
The ruling follows a counterclaim that VNV demanded in the summary proceedings with which Ryanair wanted to halt a strike by its Dutch pilots.

The lawsuit was in vain. However, VNV must now declare strikes at least 72 hours in advance, but Ryanair may not use strike sneakers.

At the beginning of this month pilots from Germany, Sweden, Belgium and Ireland also participated in the strikes alongside the Dutch.

In addition to a salary increase, Ryanair staff also demands a better legal situation and a change of corporate culture.