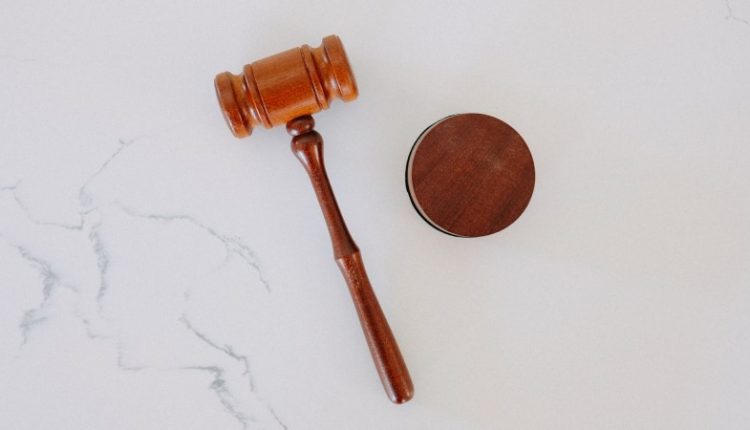 A Russian soldier on trial in Ukraine for war crimes has pleaded guilty to the murder of an unarmed civilian. He admits the facts of which he is accused. This is the first war crimes trial since the Russian invasion of Ukraine.

Vadim Shishimarin, a 21-year-old soldier from Irkutsk in Siberia, allegedly shot and killed an unarmed civilian with a Kalashnikov in the first days of the Russian invasion of Ukraine. The victim was a 62-year-old cyclist who was on the phone as he passed Russian troops. According to Ukrainian prosecutors, Shishimarin was ordered from above to kill the man “to prevent him from revealing the location of the Russians to the Ukrainian defenders”.

It is unknown how Shishimarin was arrested and what evidence the Ukrainians have against him. On Wednesday, the soldier pleaded guilty during a preliminary hearing in the Ukrainian capital Kyiv. When asked whether he “unqualified” to admit the full indictment, including war crimes and murder charges, Shishimarin replied “yes”. He risks his life. The court will meet again next week.

Ukrainian chief prosecutor Irina Venediktova says he is currently investigating 11,000 cases and has already identified 40 suspects. On Thursday, the trial of two Russian soldiers who allegedly fired missiles at civilian infrastructure in the Kharkiv region will begin.

According to Venediktova, the trial against Shishimarin is of great symbolic importance. It is a clear signal that the perpetrators of crimes in Ukraine will be held accountable.

Earlier in the day, the Kremlin said it had no information about the soldier’s case but accused Kyiv of making up such allegations. Russia has previously denied that its soldiers are deliberately attacking civilians in Ukraine.