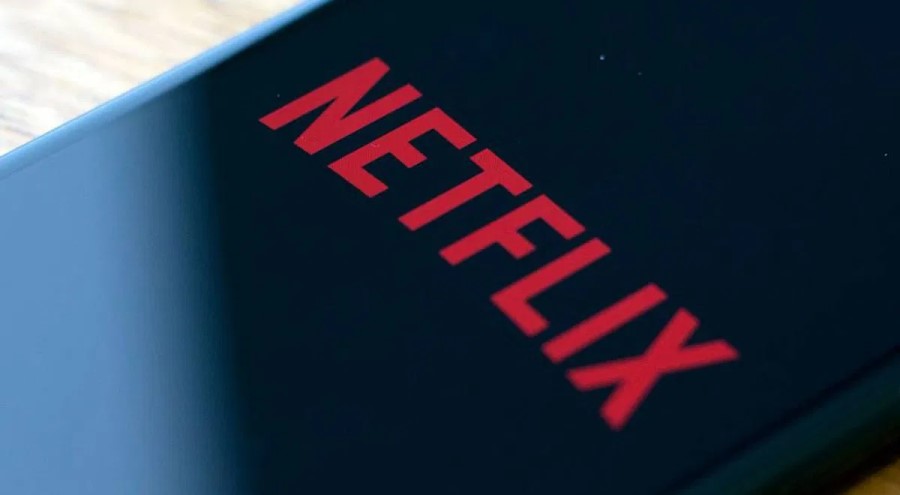 Russian users of video streaming service Netflix have sued the American company. They believe that their rights were violated when Netflix suspended its services in Russia and want compensation of 60 million rubles.

Netflix decided in March to stop its streaming service for Russian customers. The company did this in response to the Russian invasion of Ukraine.

Netflix also decided to suspend Russian projects. The company does not disclose how many Russian customers Netflix had. In total, the company has 222 million users in 190 countries.

Netflix was just one of many Western companies that decided to leave Russia or temporarily suspend its operations there following the Russian invasion. That country itself insists it is engaged in a “special military operation”.