Russian BBC Journalist Moves to London, Says Work Has Been Made Impossible for Him 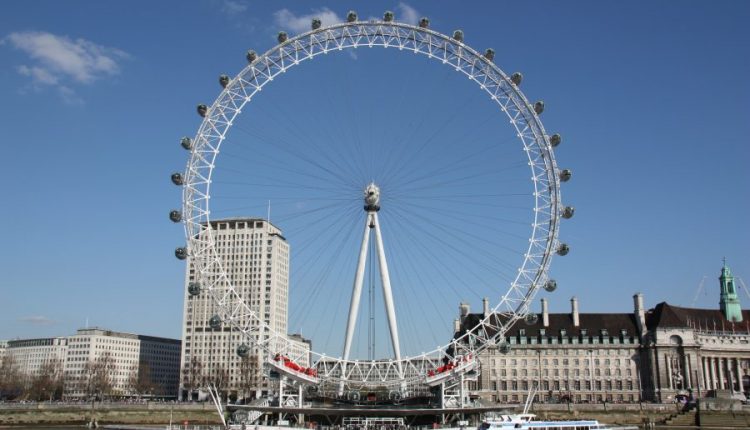 Andrey Zakharov, a well-known Russian investigative journalist who worked for the BBC, has fled to London. He complains that the authorities have prevented him from working since he was declared a ‘foreign agent’.

That stamp has recently been given to many journalists, independent media and human rights organizations. But, unfortunately, this means that they must declare that they are considered a ‘foreign agent’ in everything they do.

In the case of Zakharov, who was labelled in October, the authorities were following him permanently. But, according to the journalist, they may be watching him because of his BBC investigation into Evil Corp, a group of Russian hackers who accuse the FBI of stealing or extorting more than $100 million from Western banks, companies and institutions.

Video footage provided to the British cybercrime unit showed members of the group, including leader Maksim Yakubets, tearing around Lamborghinis in central Moscow. Afterwards, Yakubets is casually chatting with police officers next to his very expensive car with the word VOR on his license plate: ‘THEFT’.

Zacharov and his BBC colleagues discovered that Yakubets and two other group leaders all have their own offices in the Federation Tower, a complex of two skyscrapers in Moscow’s business district.

The Russian investigative journalist may also have stepped on President Putin’s toes with an article about an illegitimate daughter he is said to have with a former mistress who suddenly became well-off. Zakharov also investigated Russia’s attempts to influence the 2016 US presidential election in favour of Donald Trump.

Earlier this year, Russian authorities expelled BBC correspondent Sarah Rainsford, apparently out of annoyance at her coverage of Russia, where she had worked for nearly two decades. Last month, Volkskrant correspondent Tom Vennink was told that he is no longer welcome in Russia. Other correspondents also complain that they are encountering more and more bureaucratic obstacles in their work in Russia.

It is even more difficult for Russian journalists who have been declared “foreign agents” because they somehow liaise with Western organizations. They must submit an account to the authorities for all their income and expenses, up to their clothing purchases. If they forget to mention that they are already registered as a ‘foreign agent’, they face a ban or even a prison sentence.